What is Sevich hair fiber

Sevich hair fibers,more than 9 year manufacturering experience, professioanl & natural & best solution of baldness and thinning hair for both men and women,a finely textured natural substance that binds to your existing hair and forms a complete layer of "hair" above your scalp,Thus, your hair looks thicker and fuller within 5 seconds.Unlike similar products. it is made of non-toxic natural plant fibers an proven safe and effective.
Sevich hair fibers,may not your only choice, but your safe & wise choice.

According to the results of a Japanese trip survey, the Czech Republic is the country with the most severe baldness. Prague 44.79% of men are either bald or bald. Hair and scalp experts pointed out that the Czech male hair sparse main reason is too unhealthy eating habits, their indigestible meat consumption more, while the vegetables are eating too little, and the taste of partial salty like to eat too much sauce. 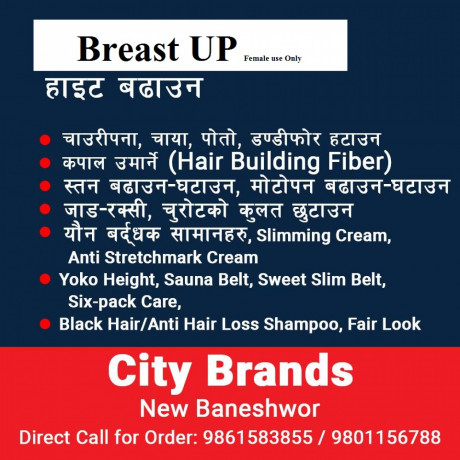 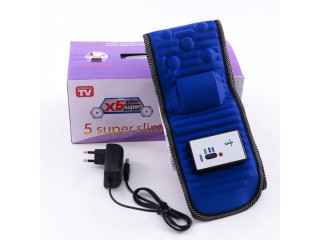 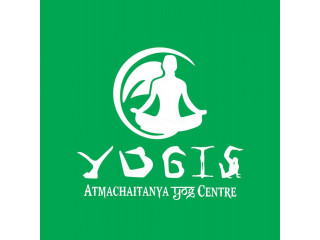 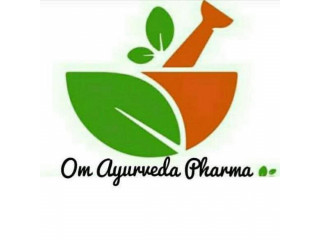 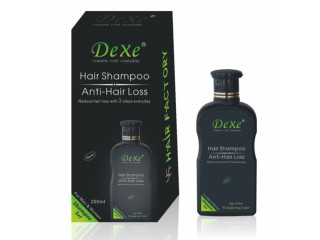 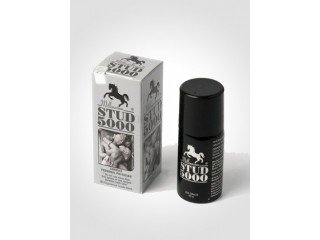 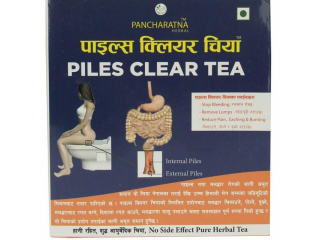 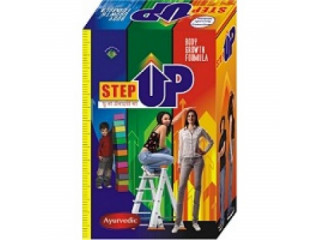 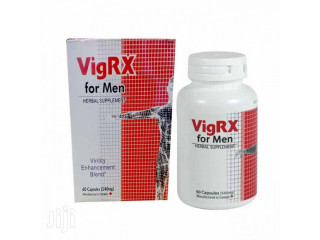 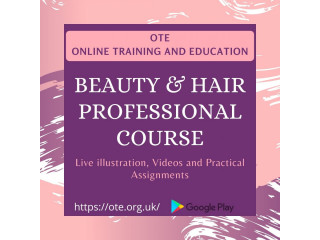 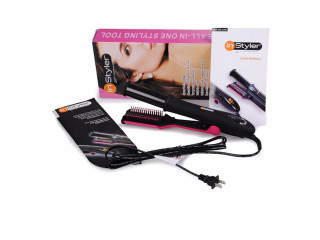 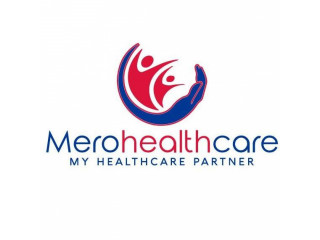 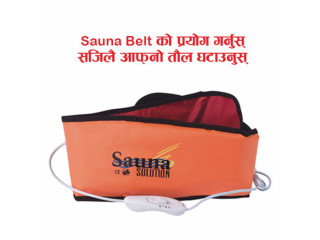 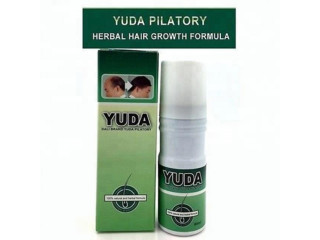 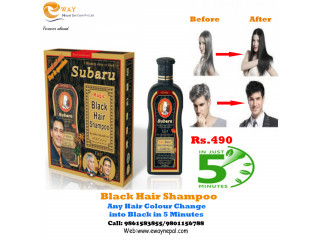 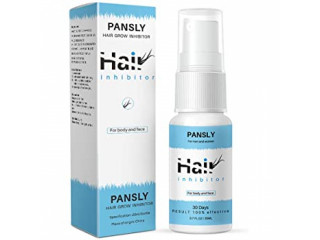 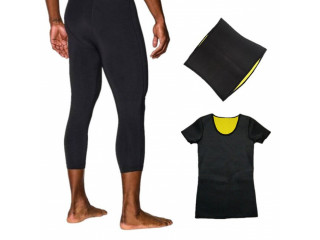 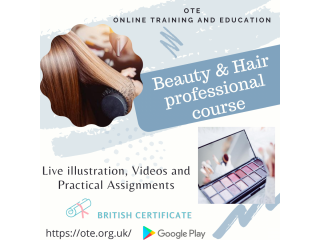 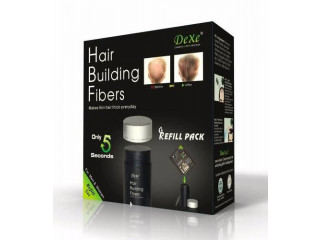